The creation of a dataset was split into two parts.

The initial phase, involved looking at League One fixtures and creating a dataset within Excel for matches played in season 2016/17. The process to produce this dataset was manual, and involved sourcing data from various websites, which was then added into an Excel spreadsheet. This spreadsheet is named "league1_2016_17_v5.xlsx" and can be found in the github repository linked below.

The second phase, was linked to improving my understanding and learning of the python language.  A python script was created (later to be converted into a jupyter notebook). With the aid of various other source files, the script when run, creates a dataset for Championship matches in the 2016/17 season.

The script (a jupyter/ipython notebook) can be found in my Github Repository here.

The two datasets produced, are then merged into one main dataset, which will then be used in the modelling phase.

See my Github Repository here, for a full list of the files used in the creation of the dataset.

The list of features produced by this python script, are as follows :-

The table below gives an example output from the dataset file :-

In the next update, feature scaling will be looked at, and its possible application to the dataset created in this project.

In the next update, feature scaling will be looked at, and its possible application to the dataset created in this project. 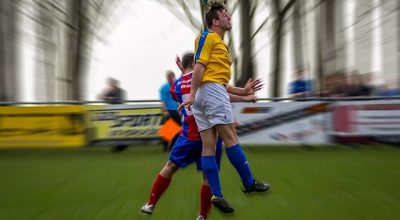 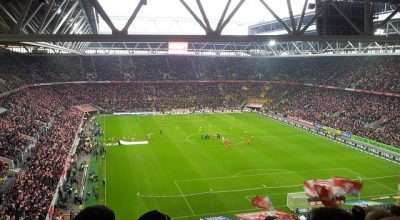